Welcome to the Recon Empire Wiki!

The Recon Empire is a massive empire created in Minecraft. Find out more:

The official National Anthem for the Recon Empire has been released as of 29/10/13. Written by HM King Lee Hong Xuan himself, it will be used for significant events regarding the Empire, with relation to our Nationstates realm. "Salute To The King" can be heard on http://www.youtube.com/watch?v=ZUlomcecna0&feature=youtu.be.

In view of September 11 Golden Lion Awards, the state and the organisers have decided to send time today to prepare for the awards. It is one of the nation's widely celebrated events of the year, and this year will be made special since this is its first year. Crowne Hall will be closed for the preparations of the awards.

The Ministry of Law made a vast improvement to aid nationbuilding by redrawing and reallocating state and district boundaries. As of now, the Ministry of Law has settled on 4 states and is highly unlikely to have that changed - Dion, Heraclea, Pryston and Nether. 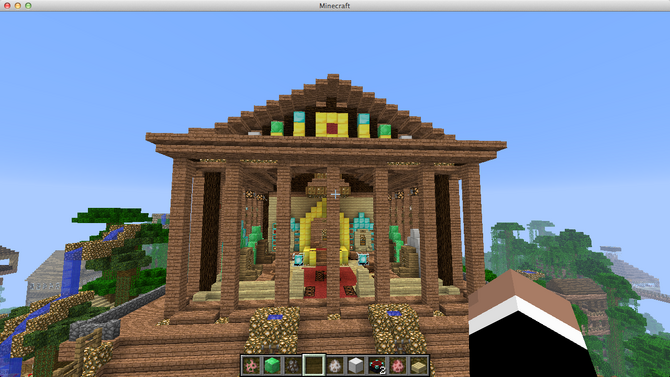 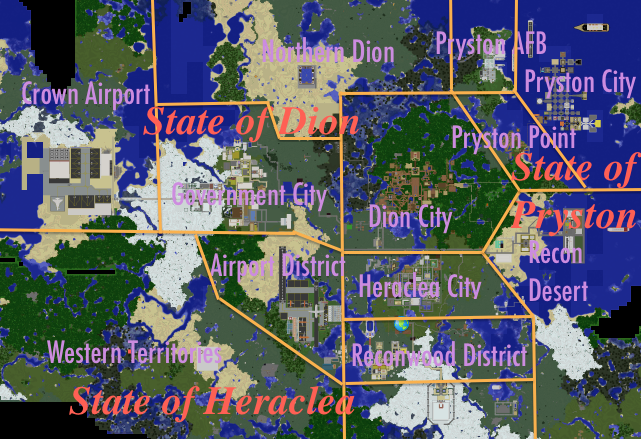 The Seats of Power

New State Boundaries as released by the Ministry of Law.

Community content is available under CC-BY-SA unless otherwise noted.